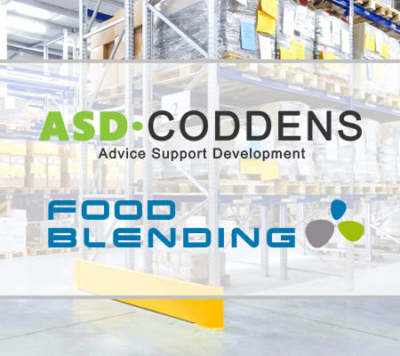 “Every company should take a close look at its logistical processes before they start building.”

Food Blending is a contract mixing company for human foodstuffs in the food industry. This SME in Evergem mixes and packages dry foodstuffs in the correct proportions, after which they go back to the customer as a finished product. The company is in full expansion, which led them to look for a new, larger location. They found the ideal site a short distance away. The architect designed a basic plan, but before having the layout of the new company building drawn up, they decided to map out their current warehouse operation. By doing this, Food Blending hopes to start with an excellent logistical flow and optimal stock management at the new location. They called on ASD Coddens to put this in place.

Food Blending initially wanted to understand how they should design the new company building as efficiently as possible. The current situation is not ideal and there is clearly room for improvement. Before the new company building is set up, they wanted to know exactly how their stock management and logistical flow was running and how they could optimise it at their new location. Food Blending approached ASD Coddens to map all this and work it out.

In an early phase, Stijn Coddens mapped out all of the company’s current workflows. This was done down to the smallest detail. An indication was given of how these flows currently work, what the needs are on the work floor, and also where the gaps are that should definitely not be taken over in the new building. ASD Coddens followed along on the work floor, talked to employees and observed all processes. They collected all the data and then drew up an extremely detailed plan in the next step. For this layout, the concept was: what should the warehouse look like and how can it meet future needs? To this end, ASD Coddens cited very concrete points like determining the storage capacity, the number of racks required and which are most suitable for this purpose, the number of gates, the layout of a reception area, etc. A number of surprises for Food Blending came out of this. “We had originally planned six loading bays for the new site, but the analysis by ASD Coddens showed that two would be sufficient,” says Thomas Dryhoel, manager of Food Blending. “Things like that do have a noticeable impact on the further content of the warehouse.”

“A box that can be built on more and more.”

The layout of the new warehouse was drawn up in the third part. This was done primarily in consultation with the architect. This layout gives Food Blending a clear overview down to the smallest detail of how the flow will work in the new warehouse. The desks were placed above the loading zones to minimise the space taken up in the warehouse. The design is one that works today and will be equally adaptable in the future. In the event of an expansion, the current design can simply be copied and pasted, but then in a mirrored version. For example, the mixing tower, which is currently at the back of the building, has already been taken into account, but will play its role from a central position in the middle when the building is expanded. “The warehouse is like a box that can be built on more and more,” explains Stijn from ASD Coddens.

“The best foundation for the further layout”

Food Blending is very happy with the result. “We received a nice analysis of our current operation and the production process was also thoroughly examined,” endorses Thomas from Food Blending. “With what we have now, we can fine-tune everything about our production process and stock to bring out the best. It’s the perfect foundation for the further design and a guideline for our architects.”

Food Blending says it will be possible to work much more efficiently in the future, especially in terms of production flow. “Before, we lacked a sequence of processes, which meant that the flow did not run smoothly,” Thomas confirms. “Now we are switching to a circular flow where the entire process is completed in one flow. This will not only save a lot of time, but will also make things clearer for the operators because everything will be done step by step, as it were, in a logical order.”

“At ASD Coddens, they look beyond the core business.

The cooperation was very intensive for Food Blending, but they had expected that. “A lot of input is needed during the preparatory phase, and of course that takes time,” says Thomas. “The nice thing about Stijn from ASD Coddens is that he doesn’t just focus on the project itself. He looks beyond the core business and is also perfectly familiar with the processes that take place in a warehouse or production area. He is also very proactive and concluded all his efforts with a perfect and clear report.”

“We are fortunate to have contacted ASD Coddens first, before going to the architect to design the interior. Every company should take a close look at its logistical processes before starting to build, and not wait until the building is already there to think about the layout,” he concludes. 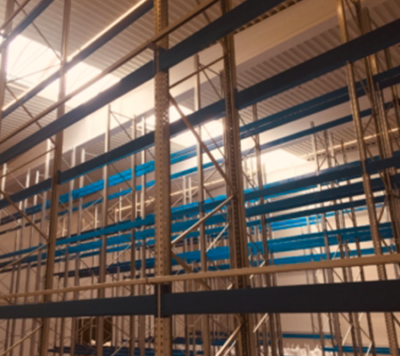 Zwedenstraat 2a Since 1 August, you can now find us…
by Joachim De Zutter
Posted on 19 March 202119 March 2021
Posted in AllergenesFood Blending 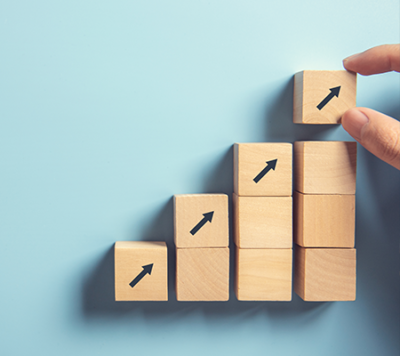 4 advantages of a new location 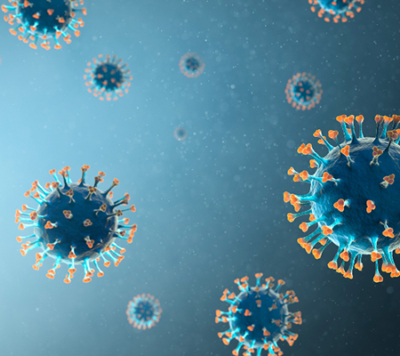 Dear Customer, Dear Supplier, Like you, we do not know… 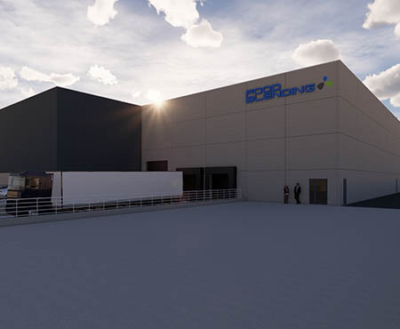 Meanwhile, the construction of our new building is progressing smoothly.…
by Joachim De Zutter
Posted on 19 March 202119 March 2021
Posted in Central locationFood Blending 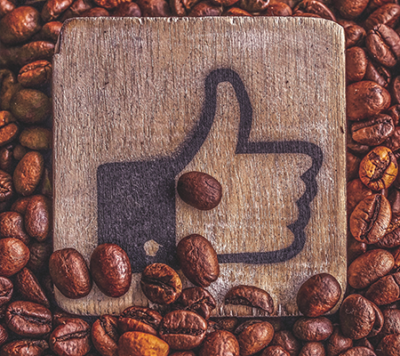 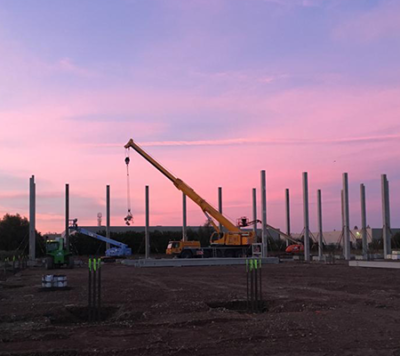 Start of new building in Zwedenstraat

After thorough preparation, we started with the new construction in…